GETTIN' YOUR NO FEAR KNIT ON IN PUBLIC!

DOES THE KNITTING POLICE PATROL YOUR AREA?
I think not ... contrary to popular belief, the knitting police do not exist…but is merely a knitty urban legend. Brave statement, I know, for all the knitters out there who are timid and wary of getting caught knitting in public.
I don't suffer from this fear, as do some of my fellow knitters and crocheters. For many years, I had the audacity to sketch in museums in a tiny notebook as an art student – I got used to every push, shove, hot breath down my neck, comments in various languages and yes, the evil eye from time to time – mostly from museum guards, so for me, knitting in public was a breeze.
The best attention I get is from children who are very curious about this outrageous public display of creativity. Some parents will say – come away from there! But the children boldly reject their parents and have to be dragged away – kids definitely know what's cool and aren't afraid of being creative. I can understand the parents distrust... to see their childs eyes get round as saucers and watch as they are sucked into the knitting vortex is quite a spectacle…similar to the display of teens across the US during the deluge of early rock n roll in the 60's. I've seen black & white archival film footage-ok. A bit scarey. 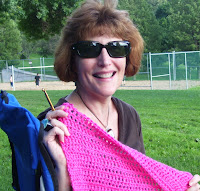 Crochet Hooded Baby Blanket for Charity at the Mt Lebanon concert with Brynn Marie
(Brynnmarie.com) on MySpace!
Venture out with your knitting or crochet – it will enlighten and inspire you. You will learn to relax in time – start with a simple project that does not require to much close work or counting so that you eliminate the stress. People will be wowed by your creativity and admire your tenacity. Hello, the main inspiration for Knit 1 for the Road was so knitters could easily work on pieces in public places. I came up with the idea while knitting at my favorite cafe. Some of your fellow knitters will come forward and admit they are inspired by you and will get their knit on in public from now on.
KNITTING IN PUBLIC IS ALLOWED 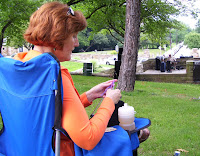 Knitting while waiting for jazz trio to set up in Observatory Park in Pittsburgh.

So go for it people and be proud! Get your Knit On!
Knit-Share-Go!
(Shout out to my Ravelry friend, Eve, for pointing this issue out to me ;) and the inspiration for today's blog)

Marg, just back from knitting in public at two concerts this weekend.

margknittinaround is having a SUMMER SALE! FREE SHIPPING!
Posted by Knit 1 for the Road at 12:39 PM

Email ThisBlogThis!Share to TwitterShare to FacebookShare to Pinterest
Labels: brynn marie, Knit 1 for the Road, knit crochet in public, no fear knitting

This blog is a personal blog written and edited by me. The owner(s) of this blog is not compensated to provide opinion on products, services, websites and various other topics. The views and opinions expressed on this blog are purely the blog owners. If we claim or appear to be experts on a certain topic or product or service area, we will only endorse products or services that we believe, based on our expertise, are worthy of such endorsement. Any product claim, statistic, quote or other representation about a product or service should be verified with the manufacturer or provider.To get your own policy, go to http://www.disclosurepolicy.org

GET INSPIRED by Knit 1 for the Road Interview Series

Interview with Sandy Holladay of Bridge and Beyond

Interview with Randi of Crochet Stash

Interview with Genelle, The Diversified Crafter

Interview with Mallory of Made by Malcakes

Interview with Marlo of Scrap'nTote

Interview with Caroline of Carolee Crafts

Interview with Beth of The Quilt Ladies Book Collection

Interview with Karel of One by one, the flamingos are stealing my sanity: My life in pink.

Interview with Amanda of A.J.'s Arts

Interview with Tabitha the Knittingjourneyman

Interview with Rachel of Yarnigans

INTERVIEW with Marlene Gill of Ateliermarla.

INTERVIEW with Sue O'Connor of RabbitHollowPrims

INTERVIEW with Anca of FarAwayDesigns

INTERVIEW with Alecia Miller of Madbird.

INTERVIEW with Stacy of theagansdragon.

Interview with Shelle of Crochet Cabin (Shelleden on Etsy.com)

Interview with Three Bags Full, Because One Bag is Never Enough!

VISIT ME ON THE FOLLOWING LINKS! 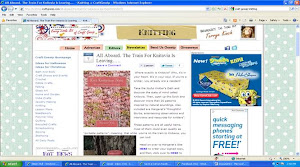 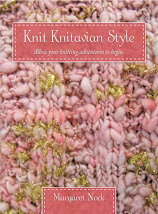 Buy a signed copy on Margknittinaround on Etsy! ©Margaret Nock,2010, All rights reserved. 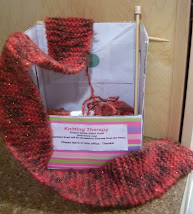 Need an interview or product review?

I'm currently interviewing Etsy shop owners and art/craft businesses here on Knit1fortheroad. If you have a knitting product and would like a review, please email me directly at knit1fortheroad@gmail.com.

Knit 1 for the Road Review 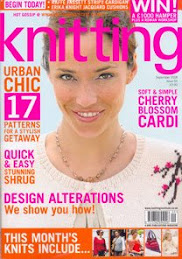 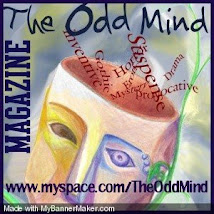 KNIT 1 FOR THE ROAD INTERVIEW

Article in Mix Tape Issue#12 What's your crafting personality? Find out in Issue 12 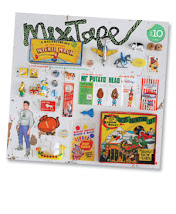 Crafting In The Animal Kingdom by Margaret Nock

Free Patterns and Projects on Knit1fortheroad.com

Shout out from Diana Couture!

Knit1 for the Road in TheOddMindMag 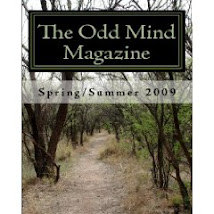 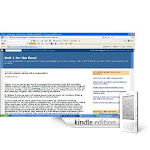 ONLY 99 cents per month and 14 day free trial 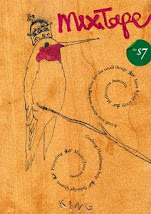 KNIT 1 FOR THE ROAD NOW ON KINDLE.

KNIT, TRAVEL AND DOWNLOAD! Enjoy Knit 1 for the Road on Kindle. If you have Kindle 2, you can read or listen. Incredible price! 20% off Publisher's List Price for Kindle download. Never leave your knitting behind again. NEW!!! KNIT 1 FOR THE ROAD BLOG IS NOW AVAILABLE FOR DOWNLOAD ON KINDLE!

LOOK WHAT ATHENA MAGAZINE WEBLOG HAS TO SAY ABOUT KNIT 1 FOR THE ROAD!

SHOUTOUTS FOR KNIT 1 FOR THE ROAD

Knit or Crochet A Cap Today! Visit the site for guidelines, patterns, and more!

Virtual Foster is Fun and Helps Dogs in Need!

Knit 1 for the Road on Craft Gossip 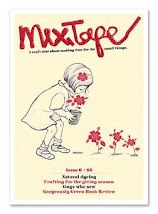 Latest Knit 1 for the Road Interview 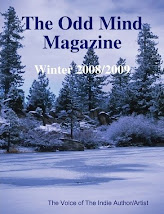 Great authors, articles and books. Look for Knit 1 for the Road!

PROUD TO BE A MEMBER

KNIT 1 FOR THE ROAD ON AMAZON

I'VE BEEN BLOGGED! Have You?

KNIT 1 FOR THE ROAD

NEW! FUN LINKS! Some knitty,some not...

Knit 1 for the Road

Cutting through the Blog Smog 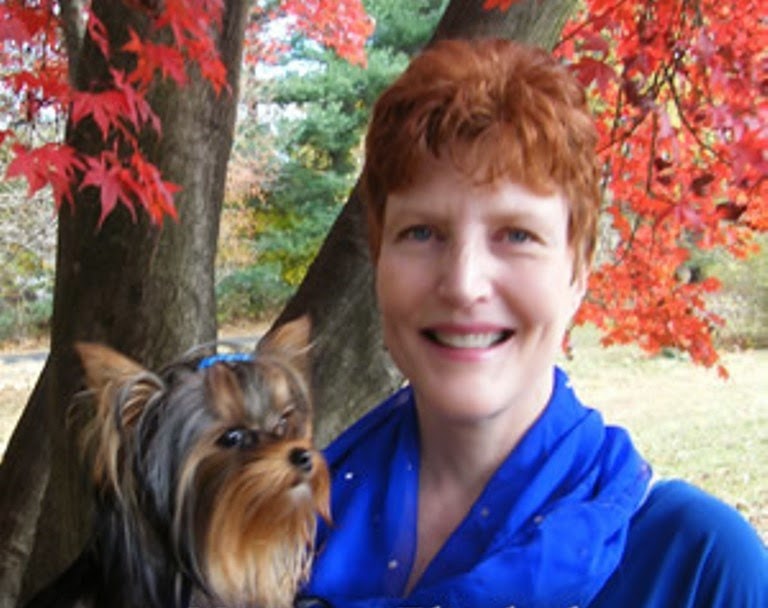